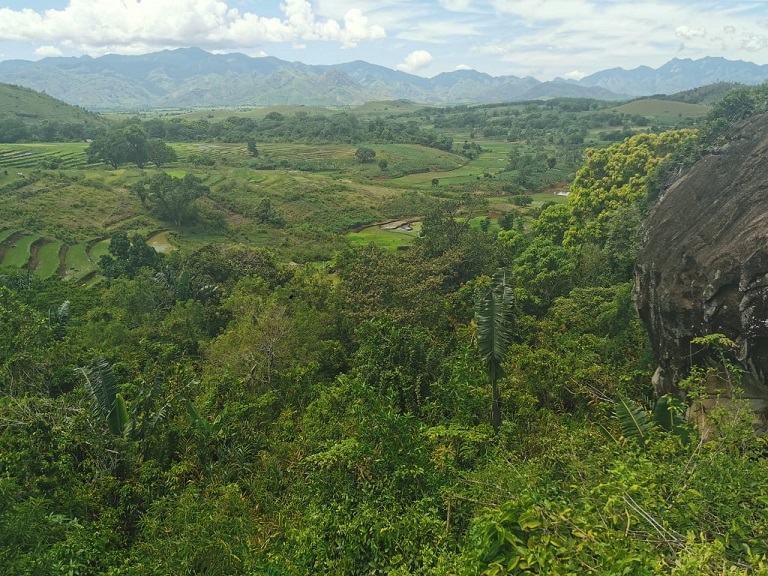 Madagascar offers a rich biodiversity: it has nearly 90% of endemic species. Over the past six decades almost 50% of native forests have disappeared*. The deforestation has worsened since 2005, threatening the biodiversity conservation.

Besides, forest areas play a significant role in preserving the soil and climate conservation, deforestation is disturbing this ecosystem.

The use of firewood is one of the causes of deforestation, as charcoal is the main source of domestic energy in the country*. In addition, the farming lands tend to extend at the expense of primary and secondary forests.

We are very committed to this fight against deforestation and the preservation of biodiversity on Madagascar. Among our recurring actions, we regularly participate in reforestation days.

Last February and March, our teams took part in the following days: 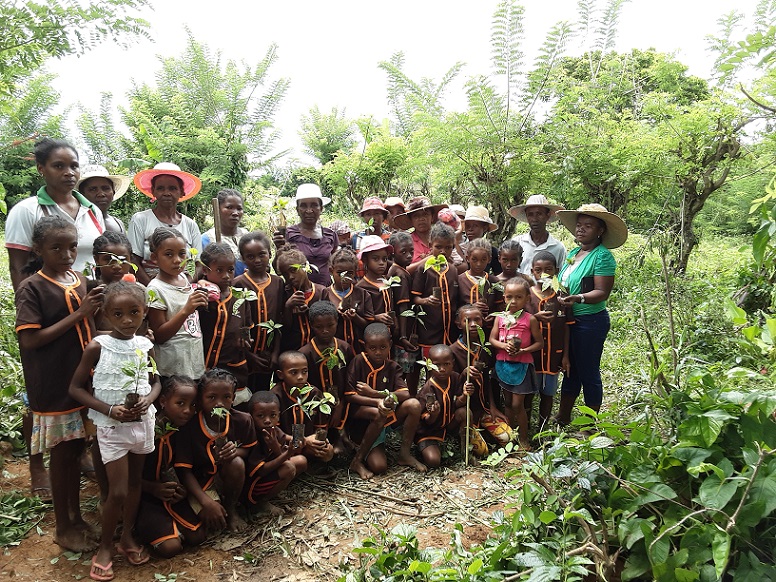 We collaborate with the project ‘Grow-a-Tree’ instituted by the Ministry of National Education and the Ministry of Environment and Sustainable Development. In this context, Jacarandas organized a reforestation day on February 26, 2021, in the commune of Mahatsara, in Brickaville. This village is one of our partner cooperatives for the production of turmeric, ginger and cinnamon. 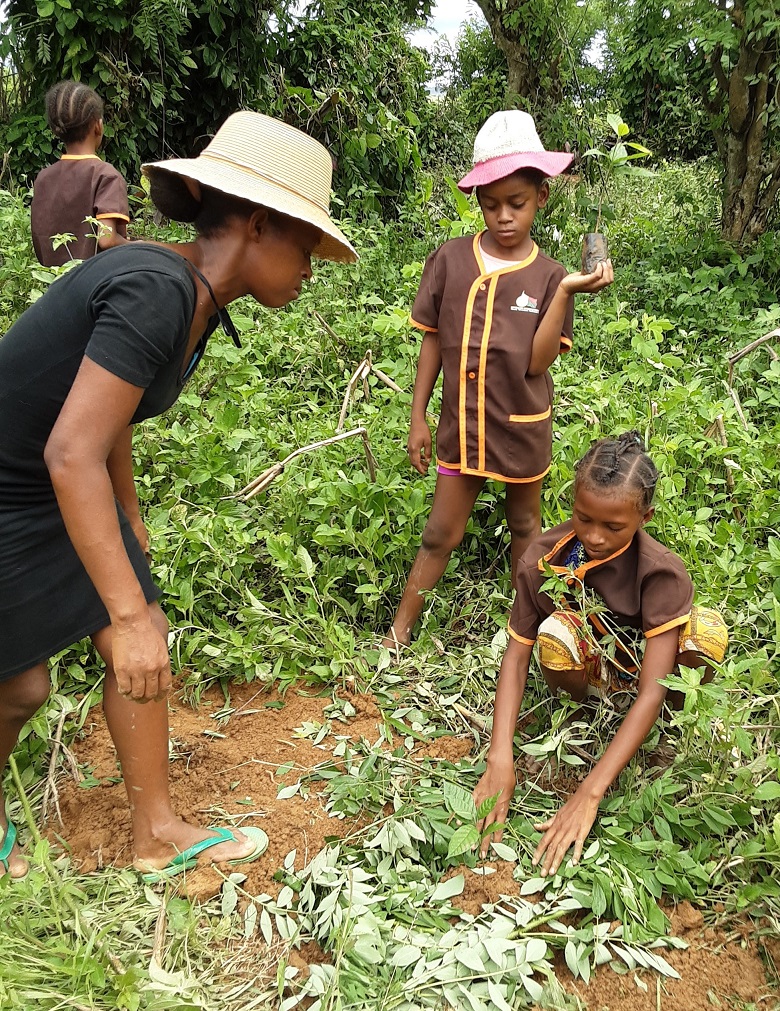 Supervised by our field team, the students of the Public Primary School of Isokatra, accompanied by their parents, planted fifty cocoa trees. The children participated in the different stages of planting: from sowing a seed to take care of it.

International Women’s Rights Day under the sign of reforestation: 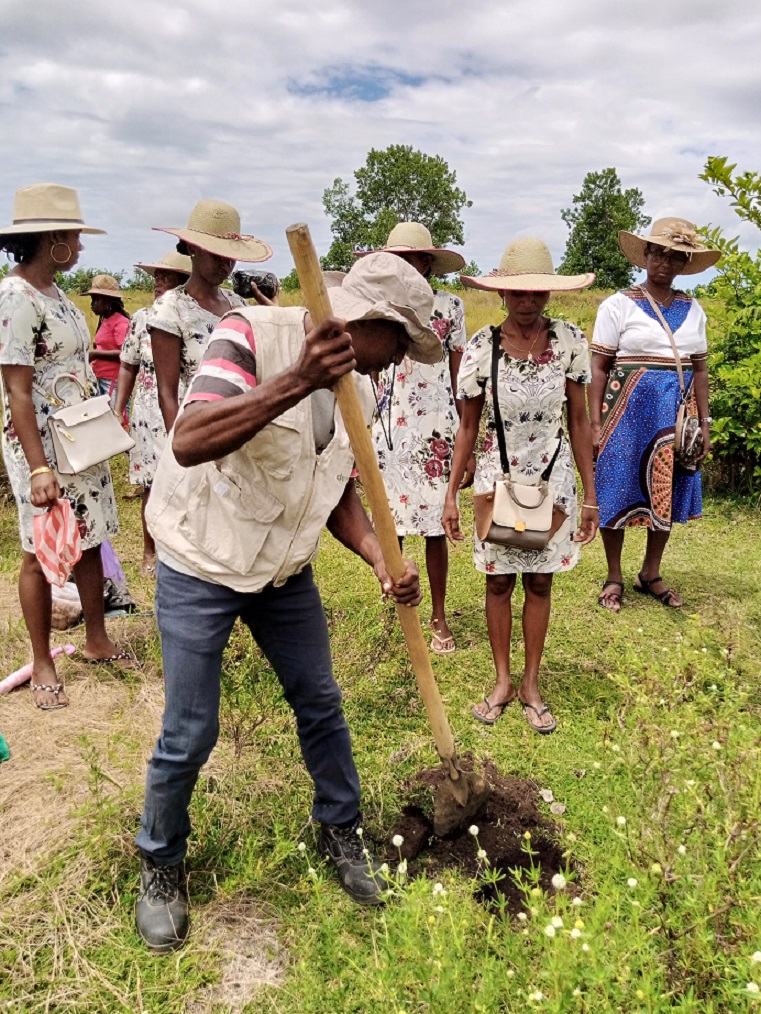 They have planted several varieties of trees such as clove, cinnamon, coffee, acacia… 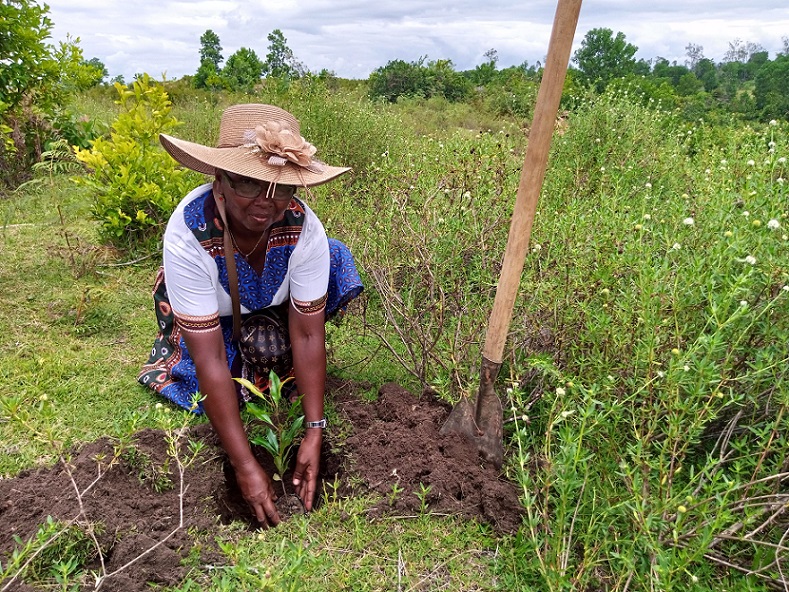 Our field teams participated in this committed day and distributed 500 acacia plants.

The STHM site has suffered fires and lost several hectares of palm trees. The STHM and the GIZ organized a reforestation between the public and private entities, on the field of exploitation of palm trees, in Toamasina. On February 19th, we participated in this solidarity action! 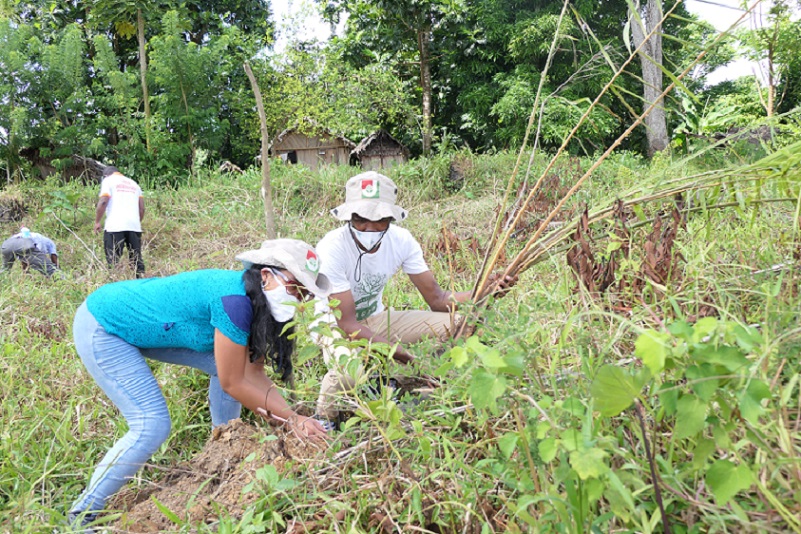